If home be where the heart is, then sometimes it might be a good thing to remove your heart.

Barbados is still my home, but the house in which I grew up, which held my heart and memories was torn down years ago and replaced with a semblance of the old place.   My heart still lingered and hovered there nonetheless .

The land is family land going back generations and the memories and ties so strong, that the land and house (or should I say lands and houses) were as one.   The families were united … and so were the tenants and neighbours, to the point that they ‘felt’ like family.  Family, tenants, neighbours.  All the same.  In varying degrees of affluence and status, but all the same.  The Bonnetts, Smiths, Mahons, Bynoes, Brathwaites, Braithwaites, Harewoods, Boxhills, Belgraves, Thornes, Flats, Greenidges, Oxleys, Bancrofts, Alleynes, StClair, Haynes, Wards, Tulls and many more… all related in some way.   Whether by blood, marriage, business commerce or some unseen relationship, the area known as Dayrell’s Road, and its offshoots, was “family’. 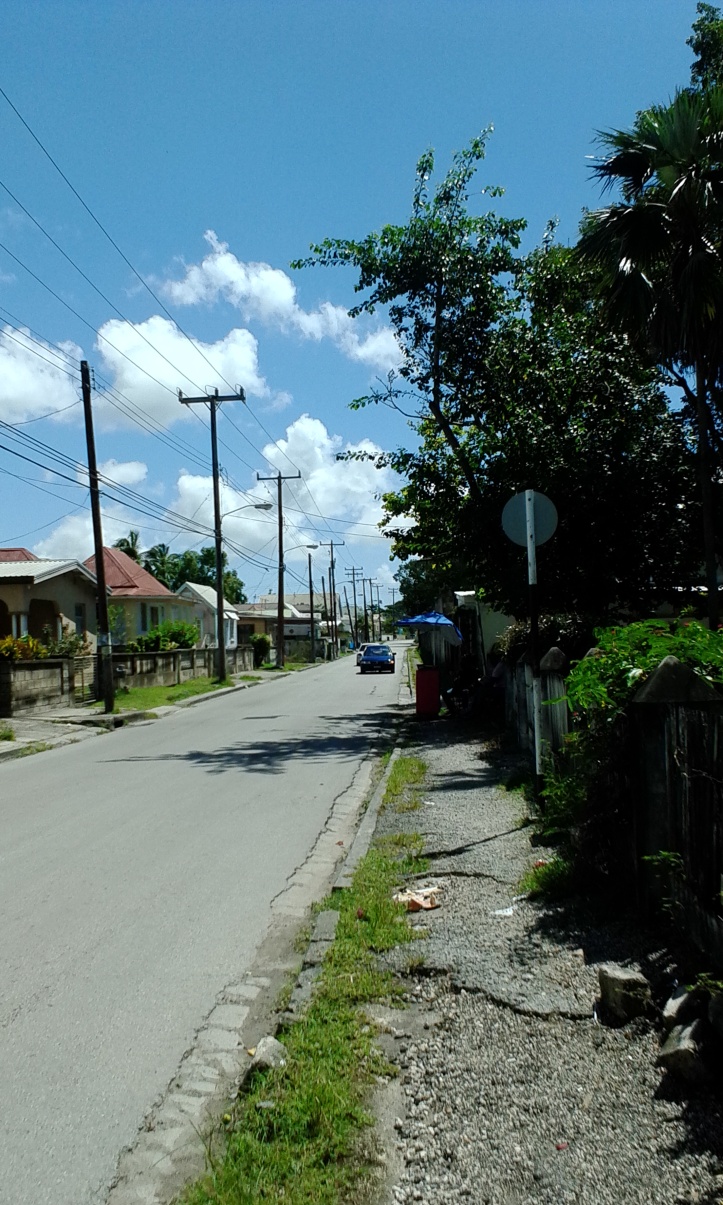 I did not leave under the best of circumstances, but I would have had to leave anyway.  How many times can a heart be ripped out or pulled out or so trampled to a state of numbness before there really is no love left?  It is a question I asked myself and others over the years.  It is personal.  Everyone has their own maximum.  For some it may be a very low ‘number’, for others it might be just one.  Others still might seem to be such a “soft touch” that it is almost countless.

Now I am back home a full year and loving it.  Barbados is really the only place for me.

On arrival I stayed first at my Uncle’s flat in Brandon’s (my phones etc  were stolen one night), then I moved into the residence where I grew up.  It was a new – to me- building but roughly the same proportions on the same plot at the corner of Lynch Gap. 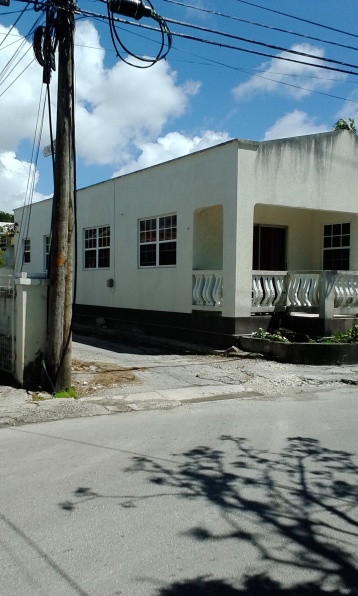 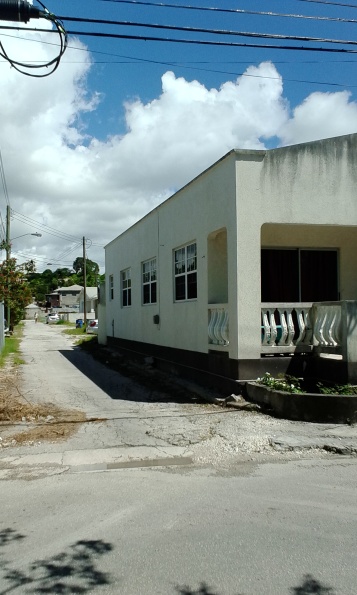 I termed being home and back in the old neighbourhood “a journey of remembrance”.

The house was called “La Sona” while that of my grandmother’s sister which was next door was called “Stanmore”.  There is an empty lot there now, where once was the loveliest cool house with gardens trees and ferns. 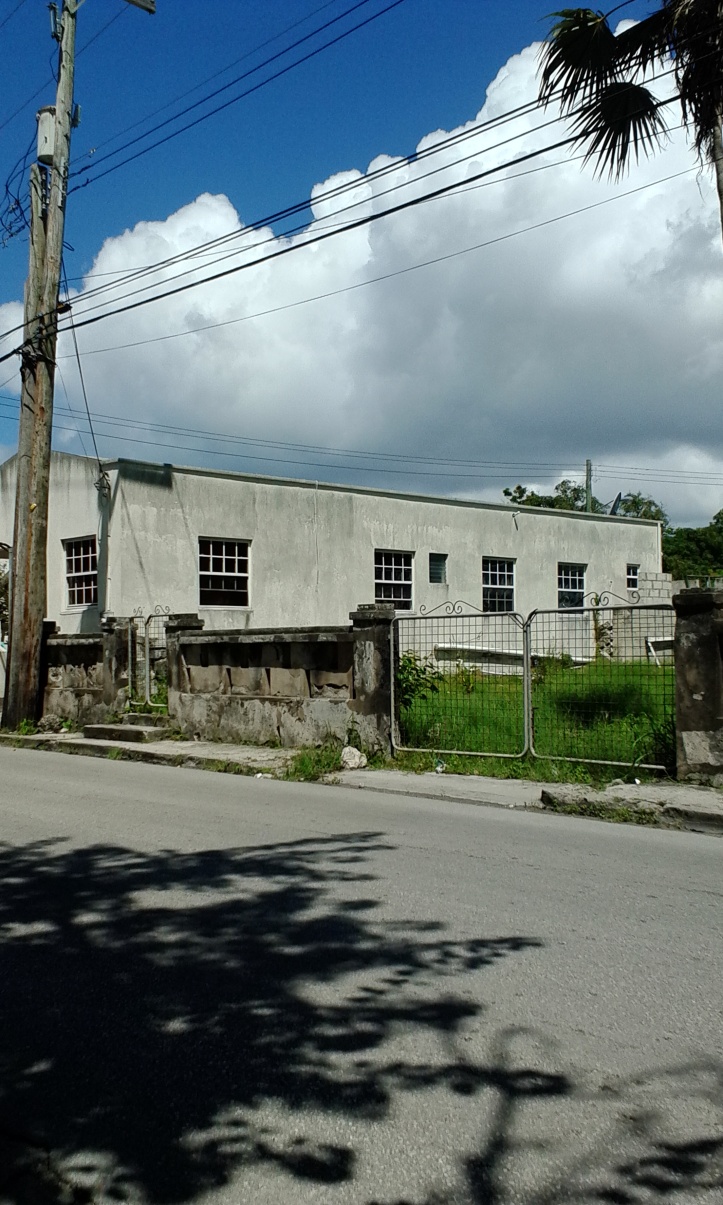 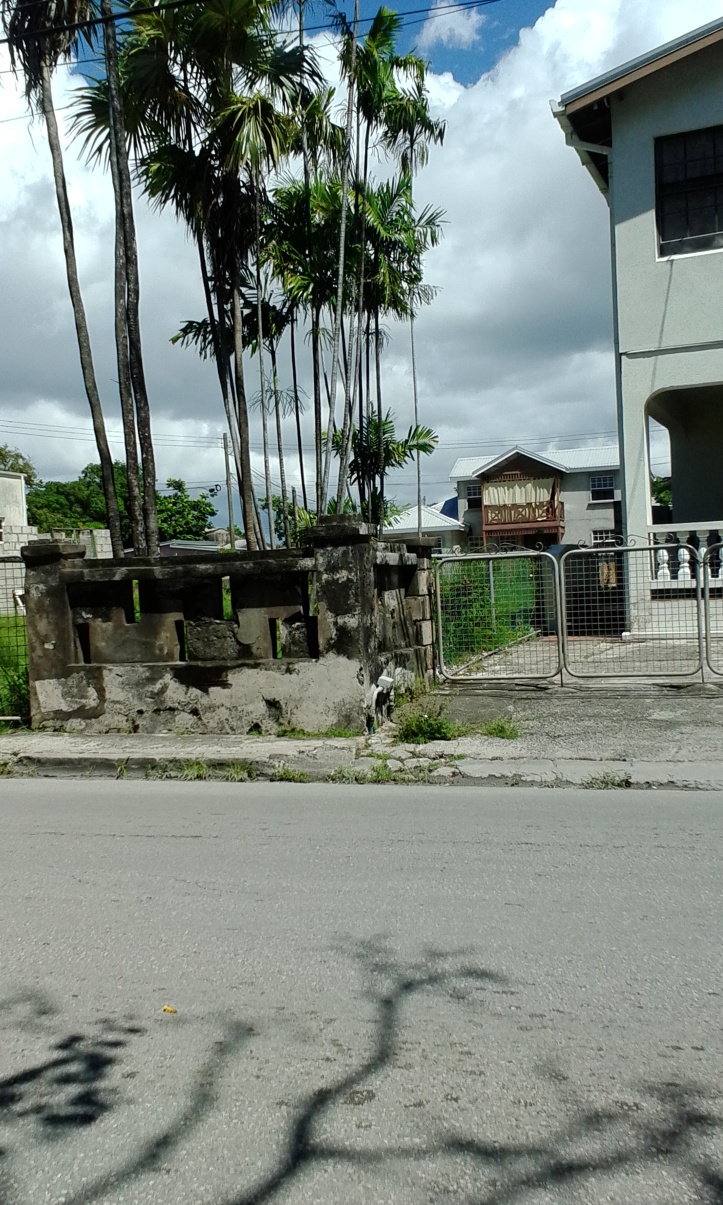 Long ago my eldest male cousin built/stuck this one between my great-aunt Olga’s home and my grandfather’s brother’s place. 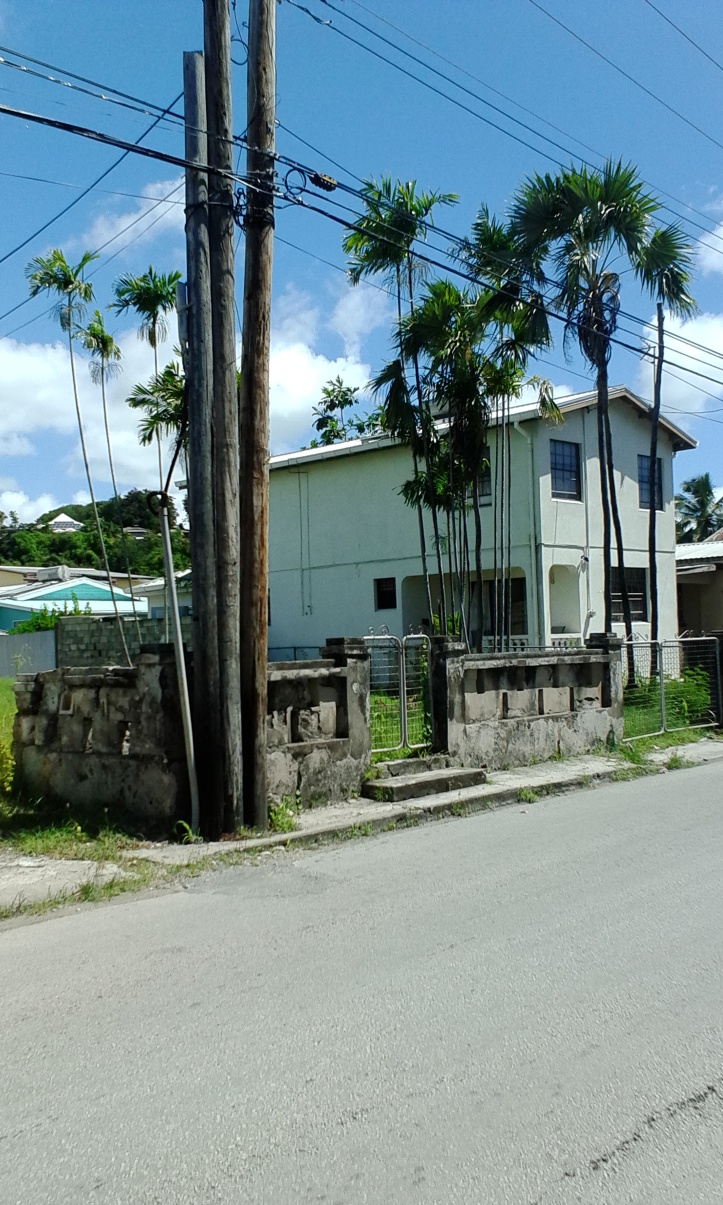 It took him years to build as he was living in Canada and could only do work on his visits to Barbados.  He said then that he wanted to build something for his Mother, my aunt Barbara, for when she retired from her Nursing work in England, UK.  She did retire there shortly before I left the island, and passed on a little more than a year ago, leaving the house I am told to one of her daughters. 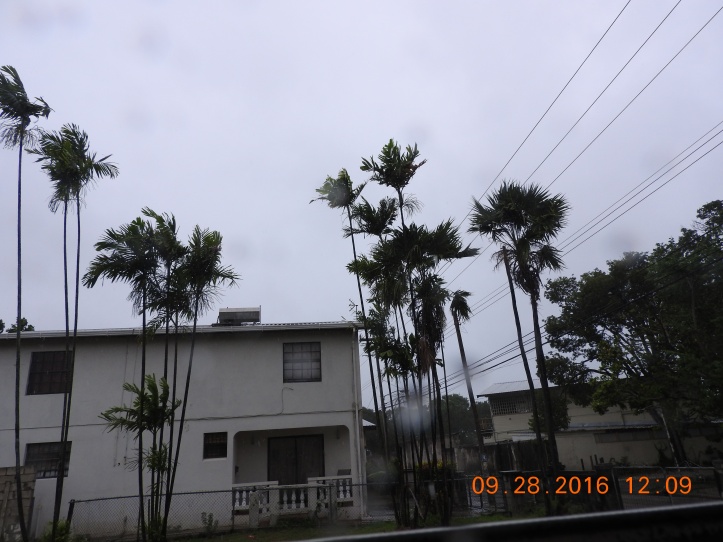 It is now rented (her daughter has no plans on returning home to live at this point) and the tenants are not quite what we old Dayrell’s Road people would call “roadians”.

The influx of people from other parts and the move of local residents and/or their children to other areas has meant a severe watering-down of the locality.  The newbies are not, by and large, of the same calibre or ethic.

My grandfather’s brother’s house is still there and likewise has been rebuilt and remodeled over the years, the most recent internal renovations are apparently still in process.  I look at it and smile, as unlike La Sona, it really has not lost its character.  I think Uncle Gladstone would be pleased.  You can get a small glimpse of it on the left of the first photo (brownish beige with little white pillars).

We were all ‘”roadians” whether we lived on the main road or in one of the gaps leading onto it.  It was a kind of community where everyone was dependent on everyone else and helped each other.

That is not as much the case now.   Economically and financially things have moved on, some up some down; and it is probably also due to the fact that it is not easy to mesh disparate value systems and natures.  Changes in outlook, and the prospects for the younger folk, have seemingly produced a more negative tough pushy attitude in some.  The old residents keep mostly to themselves now, to the point of closing up their homes early.  Meanwhile the mature newer residents and small business owners have among them a forceful few who would not take kindly to a more gentle but firm law-abiding outlook or attitude in their people.

So I move on, and hopefully upward, as Barbados draws even nearer to that Golden Anniversary on 30 November.  My oldest cousin is now in the family home he worked on during the rebuilding.  First time I have seen him in person in over 25 years!  I still go there sometimes but at the moment I am staying far away and cannot get there regularly. 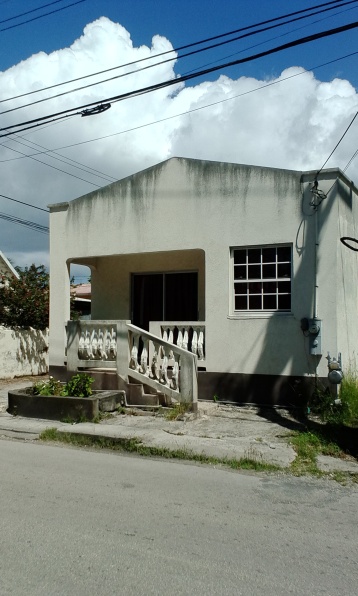 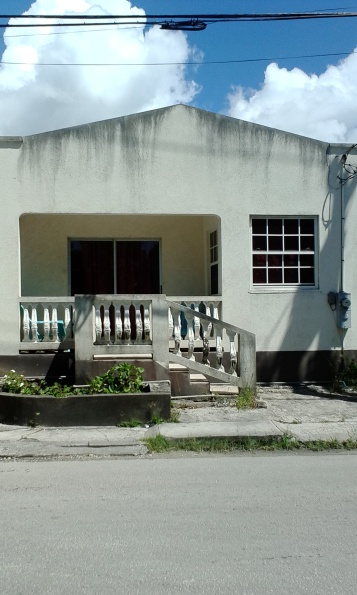 My Photographs are My Own

This work is licensed under a Creative Commons Attribution-NonCommercial-NoDerivs 3.0 Unported License.

How To Measure Time?

By the ticking of the clock
By the movement of the Sun’s rays
By the sand in the hourglass
By the stars in the sky.

By the tip tap of the water-drops
By the movement of the clouds
By the currents in the ocean
By the changing Wind.

This is how I measure Time –

By the death of a loved one
By the birth of a friend.